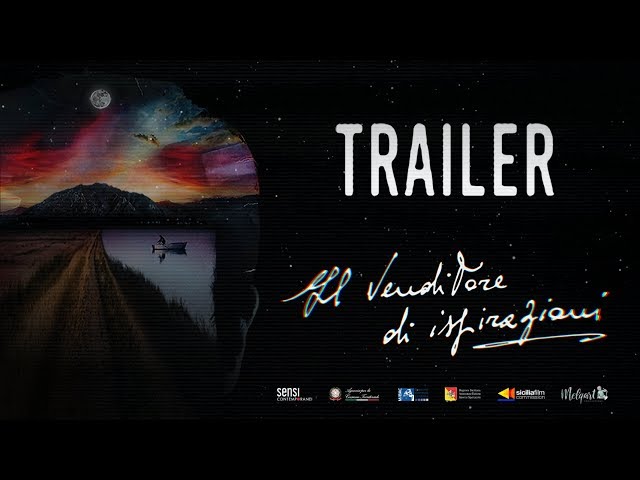 “The Inpiration Seller” is an awarded web series of the “Sensi Contemporanei – La Sicilia in sala” competition. An initiative promoted and co-financed by the Tourism, Sport and Entertainment Regional Council (Servizio 7 Sicilia Film Commission).The web series is about the journey of a young writer in crisis through Western Sicily. The main character, Lino Macchìsio, is worried about the temporary lack of ideas that paralyzes him and he’s looking for a solution. An extraordinary event will lead the novelist to the path of a mythological personality, from which the series takes its name.